Glyvrar is situated in the middle of the eastern arm of Skálafjørður fjord.

Special characteristics:
Glyvrar is an old farmer’s village by the shore in the mild and grass-covered plains of south Eysturoy. The past century has seen a great deal of activity in the town as it has blended together with Saltangará and Runavík into a continuous 10-kilometre stretch of residential land. This area includes most of Eysturoy’s grocery, furniture and clothing stores, along with banks, a liquor store, a post office, an arts centre and a buzzing marina atmosphere.

Glyvrar church was designed by Danish national Vilhelm Nielsen, who served as the vicar of Nes in 1917-1927, during which time the church was inaugurated. The church reopened in 1981 after extensive restoration work and a redesign themed on traditional boathouses. 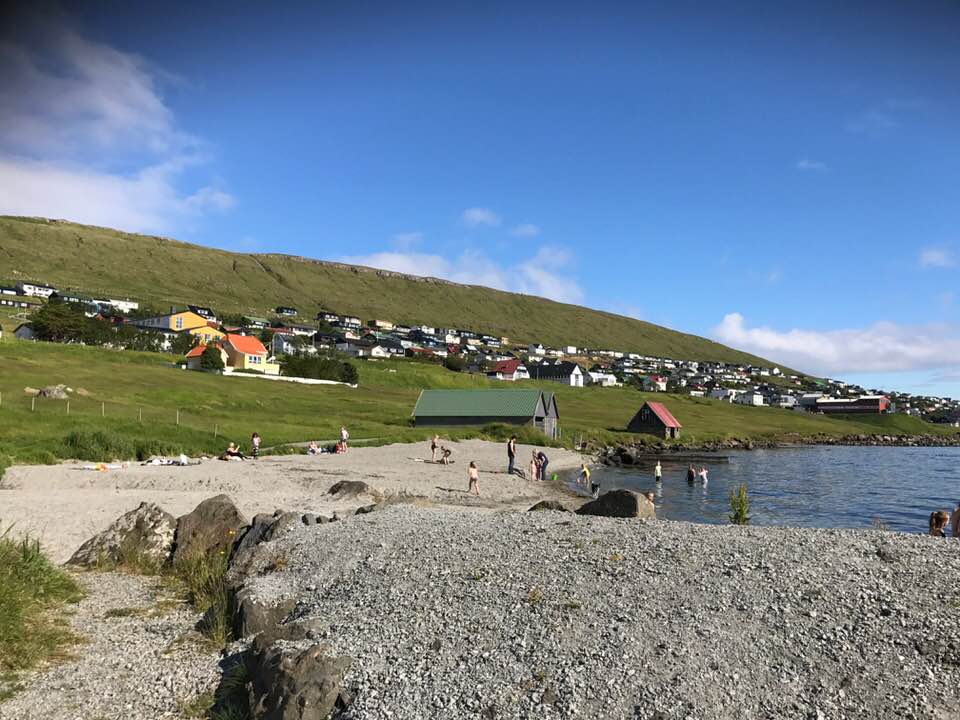